Ethnic and Sex Differences in Physiology
and Drug Response

We study how individual ethnic and sex differences can affect cardiac safety assessments and biomarker analyses.

Women tend to have a longer QT interval than men and have a 2-fold increased risk of developing Torsades de Pointes, a life-threatening heart rhythm disturbance, when taking drugs that prolong cardiac repolarisation. Yet, women remain understudied in clinical trials.

We want to gain further insights into why women have, on average, longer QT intervals than men and the risk factors which contribute to triggering sudden cardiac death.

Sex and ethnic differences in biomarkers

Ethnic and sex differences among participants can have a significant effect on the results of biomarker analyses in clinical trials and experimental studies. Yet, many research institutions and laboratories still fail to account for these differences when establishing benchmarks or reference intervals to study potential drug effects. As a consequence, ethnic minority groups and women are often excluded or underrepresented in clinical trials.

In a recently published study, we have shown that single reference intervals for white blood cell counts – commonly used to measure the effect of drugs – cannot adequately account for racial differences, potentially producing misleading results on the effects of a drug under study.

We continue to actively investigate the influence of sex and ethnicity on biomarkers in drug research. 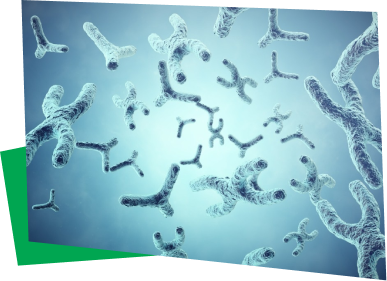