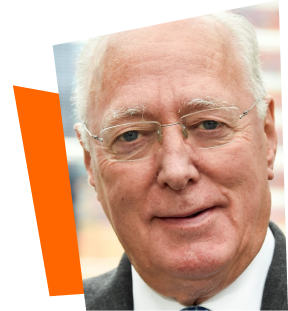 Professor Camm is an internationally recognised clinical cardiologist with a broad range of professional interests. His major speciality is cardiac arrhythmias and he is much involved in clinical cardiac electrophysiology, cardiac pacemakers, risk stratification in post myocardial infarction, heart failure and cardiomyopathy drugs. He is widely acclaimed for his research and teaching roles at national and international levels.

Professor Camm is Editor of the European Society of Cardiology Textbook of Cardiovascular Medicine and ESC CardioMed, Electrophysiology of the Heart, Clinical Cardiology, European Heart Journal Case Reports and Evidence Based Cardiology.

Richmond Research Institute benefits from Professor Camm’s wealth of experience and his involvement since its establishment.